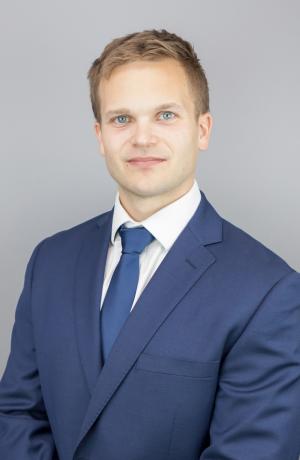 “I’m going through an appeal; can the CCG complete a new DST before the appeal has concluded?”

The clear issue in the above situation is that the completion of a new assessment carries with it risks as to the benefit of securing a successful appeal of an earlier negative DST assessment.

By way of a working example. A DST (Decision Support Tool) assessment is completed on 1 Jan 2015. The outcome is negative and the patient elects to appeal the decision. If a new DST is completed on 1 march 2015 and is also negative it will result in the patient having to appeal 2 separate assessments. It is unlikely that the continuing healthcare team dealing with the appeal would be willing to combine both appeals and therefore there is a compete duplication of work required.

Further if the 1 Jan 2015 appeal takes place on say 1 July 2016, a successful appeal decision would result in funding being provided from the date of the assessment to e.g. 1 Jan 2015 to the date of the appeal and on an ongoing basis to the point that the patient is next assessed.

Clearly if a second assessment took place on 1 march 2015 and again concluded there was no entitlement to funding then the funding would only run from 1 Jan 2015 to 1 march 2015. It could therefore be considered that a reassessment of needs in a short time frame after a negative assessment could be an attempt to restrict a period of funding of an appeal to a limited timeframe. Such a scenario clearly limits the benefit of undertaking an appeal, especially if it is the case that the NHS team are not prepared to combine two negative assessments in a close timeframe into one appeal process.

The counter position to the above is that if there has been a further deterioration of the health of the patient their prospects of securing funding may have increased at a reassessment. There is therefore no right or wrong answer as to whether consent should be given to a new assessment being completed whilst an appeal is ongoing and the circumstances and facts of each particular case will be crucial.

If in doubt, we advise that you speak to a firm of continuing healthcare experts like Compass CHC. Our expert advisors can assist by explaining the ins and outs of what can be a perplexing and complicated process. There is no time limit placed on this initial free, no obligation consultation. Should you wish to discuss matters further, do not hesitate to contact us directly on 0121 227 8940.